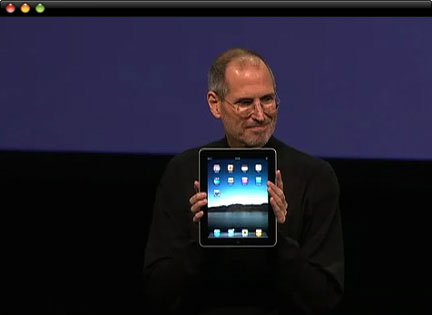 Finally Apple officially published the video-on-demand of the Apple special event “Come and see our latest creation”. Apple CEO Steve Jobs unveiled the iPad at the Yerba Buena Center for the Arts Theater in San Francisco on January 27th 2010. You can watch it as a QuickTime video stream or as MPEG-4 … and it’s really worth it 🙂

Shares
Share This
We use cookies to ensure that we give you the best experience on our website. If you continue to use this site we will assume that you are happy with it.OkPrivacy policy